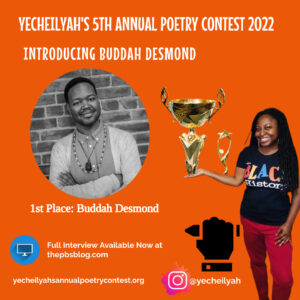 Happy to announce that I recently won 1st place in Yecheilyah’s 5th Annual Poetry Contest! You can read my interview and winning poem entitled, “Ghosts, Ghostbusting History + Visible / Invisible Lives (Freedom is Ours)” on the The PBS Blog. This theme for this year’s contest was “Freedom.”

Major kudos and praise to the winners Daphne Ayo (for “Uncaged”), Renita Siqueira (for “Allowed to Exist”), and Rebecca Whitman (for “Moment of Truth”), and all of the participants! 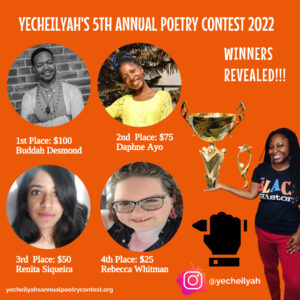 Much gratitude to Yecheilyah and the committee for the honor. So grateful to you for providing a platform for us to share our work about timely, relevant themes and do it in a way that is enlightening, encouraging, inspiring, and uplifting. 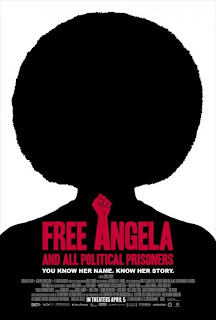