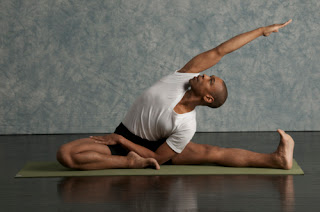 A Danish study recently published in the International Journal of Epidemiology provided some intriguing data about the health benefits of gay marriage.  Conducted by the Statens Serum Institute in Copenhagen and the Center for Sexology Research of Aalborg University, the study “reports the mortality rate for men in same-sex married couples has dropped significantly since the 1990s.  In contrast, researchers noticed an increase in mortality for women in same-sex couples in recent years” (MUSED).  The study also trumped the notion that married couples tend to have lower mortality rates when compared to individuals who are unmarried or divorced.  For more, read “Study Finds Same-Sex Marriage Decreases Mortality Rate For Men” on MUSED.