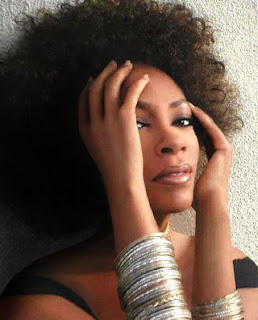 Image courtesy of the Lucy Who site.

I have always been reinventing myself…I like to challenge myself and keep it interesting. I like evolution. It is part of my journey as an artist. ~ Jody Watley, 2012, More Magazine

I cannot recall when I first heard Jody Watley’s music. But I know that I’ve been a fan nearly all my life. There’s something about Watley that’s always moved and fascinated me. She’s a multi-talented, intelligent, knockout beauty who’s always been at the top of her game. Whether it was dancing on Soul Train, being an original member of Shalamar, or being a solo artist, Watley has always stood out from the rest as a trailblazing, trendsetting phenom in music, video, style, fashion, and dance. 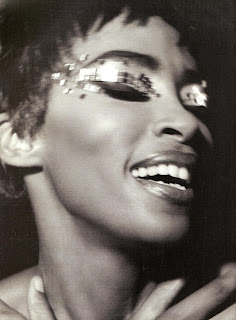 Image courtesy of Jody Watley’s Official Website.
Watley was never one to follow the pack. She charted a path that has consistently set her apart from her peers and the musical trends of the day. You can play each of Watley’s albums in succession and be astounded by the freshness, uniqueness, passion, and most importantly, the artistic growth. She gets better with each project. Easily fusing and moving between the lines of pop, r&b/soul, funk, jazz, dance, and electronica, she continues to defy categorization. 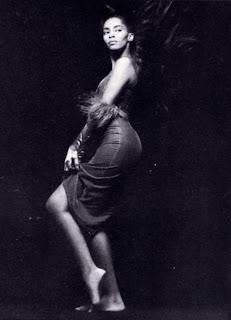 Image courtesy of Jody Watley’s Tumblr.
Watley’s art has been fueled by substance, innovation, and evolution, not by record sales. She’s also been involved in every aspect of her career. I remember being even more inspired by Watley after discovering her fifth studio album Affection (and subsequent albums Saturday Night Experience, Midnight Lounge, and The Makeover) was released on her own label Avitone Recordings (in 1995). Leaving the major record label system behind, Watley had even greater control over the direction of her career. Ever the pioneer, Watley was one of the first artists to (successfully) cross-market music and fashion (via celebrity campaign ads and appearances in several high-profile fashion magazines), the first African American woman (and musician) to release a million-selling video (1990’s Dance To Fitness), and the first African American to play Rizzo in the musical Grease on Broadway (in 1995). 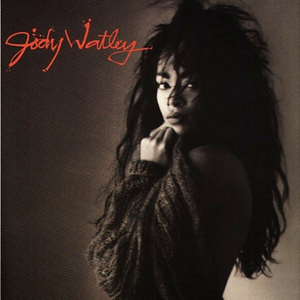 I’m not a trained dancer, singer nor writer – I do them all from my soul with my own distinct feel and style much like an improvisational jazz musician. There is a joy in dancing no matter the style. I’ve always loved it and always will – watching and doing. ~ Jody Watley, 2012, JodyWatley.net

There’s no denying how dynamic Watley is as a performer. All of the elements—music, style, fashion, and dance—come together in a way that is extraordinarily effortless. Even from her days on Soul Train—from her fashion sense to her dancing—she just had it. Speaking of her dancing, I have a running joke with friend and author Trent Jackson that Watley’s been voguing since 1978 (see Watley doing a waacking freestyle dance). This joke grew out of my frustration that she (and other artists) didn’t (always) seem to get credit for pushing the creative boundaries of music, video, dance, and fashion (as the praise always seemed to go to other artists of the day). Judging from recent accolades, appearances, and media features, the praise is coming back around. 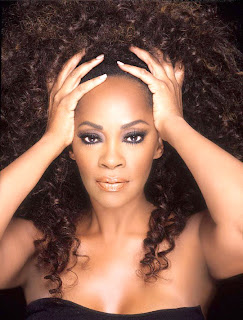 With her recent collaboration on French Horn Rebellion’s single “Cold Enough,” the forthcoming release of “Nightlife” (featuring Gerald Brown, formerly lead singer of Shalamar), the first single from her tenth studio album Paradise, and appearances on the Soul Train Cruise and the Essence Music Festival, 2013 is destined to be a major year for Jody Watley. And it should be. So here’s to Jody Watley…still a thrill after all these years!

One thought on “Jody Watley is Still a Thrill”