Music has always been a constant in my life.  During the ups and downs (and all that lies between), music has served as an extension of my moods and emotions.  Speaking to me in ways almost like nothing else, the sweet sound of music has inspired me—giving the push I needed to go on.  Here’s a list of five inspirational jams that never cease to keep me lifted.

Sounds of Blackness – “I’m Going All the Way” from Africa to America; The Journey of the Drum (1994) 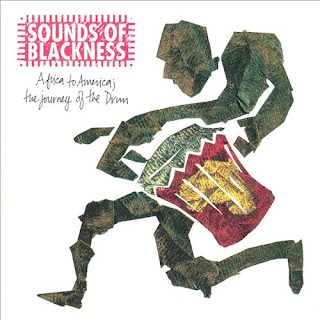 Africa to America; The Journey of the Drum by Sounds of Blackness, is a moving album with inspiring songs of history, faith, love, and soul. With Jimmy Jam & Terry Lewis at the helm, they created inspirational/gospel music without boundaries.  Songs like the pulsing, rhythmic single “I’m Going All The Way” proved that inspirational/gospel could be relevant and contemporary without forsaking its message.  Fueled by Ann Nesby’s rousing lead vocal, the song channels the reality that life may not always go the way we want it to.  But no matter what comes our way, we must go forward.  We cannot give up or give on…”We must hold on to [our goals].” We must go all the way. 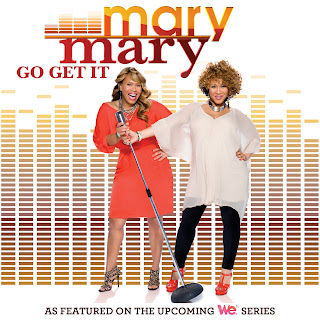 As soon as I heard “Go Get It” on Mary Mary’s We reality series, I was immediately moved by the urgency of its music, vocals, and message.  Without a doubt, it’s one of Mary Mary’s best songs.  Produced by longtime producer Warryn Campbell, the song tells us that we can’t achieve anything if we do not go after it.  We can’t sit around and wait for our lives to change.  If we want something we have to make it happen.  Count it on faith, if you play your part—the blessings will follow.  Whether you’re a Christian believer or not, the message is undeniable. 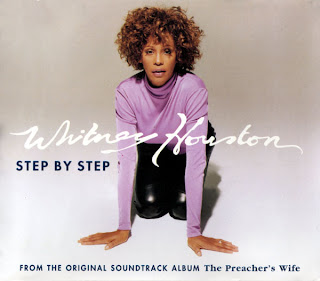 “Step By Step” was the second single released from The Preacher’s Wife soundtrack.  The album found Houston returning back to her roots.  Primarily a Gospel album, The Preacher’s Wife also contained R&B/Soul and Pop tunes of love and inspiration.  “Step By Step” is a funky, uptempo tune written by the iconic Annie Lennox.  Musically and vocally stellar, the song encourages us to remain faithful, steadfast, and committed while on our journey.  We can’t let anything detract or or get to us.  We’ve got to keep moving. 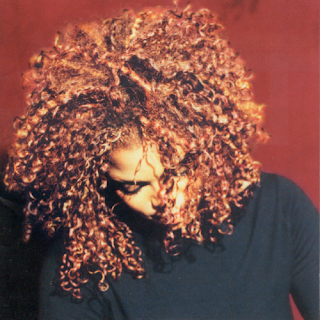 “Can’t Be Stopped” is the hidden bonus track on Janet Jackson’s critically-acclaimed, artistic triumph, The Velvet Rope.  The song is a lush, uplifting jam featuring Ms. Jackson’s assured, layered vocals, socially conscious lyrics, and a soulful sound reminiscent of Marvin Gaye’s “Inner City Blues.”  In this life, we may come up against forces designed to try to keep us complacent, down, and out.  If we give in, the negative forces will win.  But if we proceed and persist, we will be successful. We will be victorious.  We will be unstoppable. 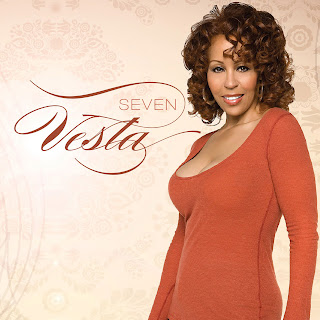 “Better Days” is Vesta’s most recent single from her final studio album Seven.  The smoothed out groove of the music (straddling the line between R&B/Soul and Contemporary Jazz) and Vesta’s emotive, yet somewhat restrained vocal performance makes this a welcomed addition to any fan’s music collection.  Released in the fall of 2012, I was drawn to its message of perseverance and faith through it all.  No matter how dark or how long the days get, we must trust and believe that better days are not too far behind.  But we must it through the bad days before we can enjoy the fruits of better days.