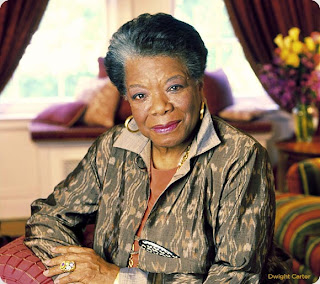 One thought on “Influences: Maya Angelou and Her Poetry in "Poetic Justice"”