(Written in Praise of President Obama and Vice President Biden’s victory in the 2012 Election.) 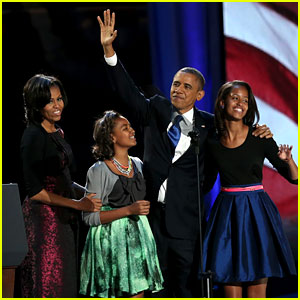 Our America is not one that is steeped in homogeneity.  Our America is ever changing, evolving.  It doesn’t always look like you, sound like you, love like you, or believe like you.  In our America, our differences don’t create problems.  They bring about unity.  They showcase the beauty of diversity and inclusion, not inferiority and hatred.

In Our America, access doesn’t come with million or billion dollar price tags.  Opportunities exist for all, especially all who believe in themselves and are committed to diligence.  While Our America is not perfect, it cannot keep up the status quo just to appease the good ole boys.  Only doing this will forsake itself, its people, and the world by not adapting to change and by not allowing new perspectives and styles of leadership to come to the forefront.

The Power Of Your Voice
Day 98: I’m Voting for Progress – Obama Biden 2012
Day 96: Michelle Obama at the DNC 2012
Desperation (from Prevail)
Politricking 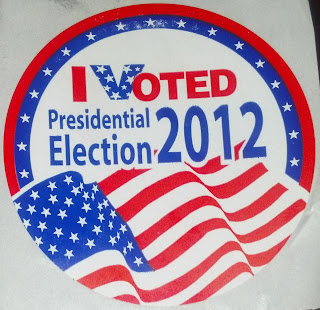 With two weeks before the election, I thought it fitting to share this poem. “Desperation” (from the “Politics” section of Prevail) was written just before the 2008 election. While the stakes are seemingly higher now, much of the poem’s content is still quite relevant. If you remember nothing else for this election, please remember the power of your voice, your vote, and your dollar. And use them all wisely. Just as elected officials should be held accountable for their actions, we too should be held accountable for putting them into office.

When desperation sets in,
Colors don’t matter.
You have no time for games;
It’s about functionality,
And what makes the most sense,
when all other qualities and characteristics are amiss.

When desperation sets in,
Decisions are made nearly in haste.
There’s almost no doubt,
No second-guessing.
When time was wasted on bullshit before,
you’ve got to go with the best for the future,
or what’s better than what you’ve got right now.

When desperation sets in, you might let go of all sense, logic, and reason.
Just because you can’t lose faith in the system,
You don’t want to give up hope.
Even when your leaders have proven otherwise,
You have to have faith in the truth and the power of the people.

When desperation sets in,
Political parties don’t matter.
It’s all about who can do better than those who currently stand before you in office.

When desperation sets in.
You just want someone who can do the job,
Someone you can trust,
Someone who you could stand on a temporary if not permanent basis.

When desperation sets in,
You hope to not make the same mistakes twice.
Cause you’ll really be fucked;
You’ll be fucked in more ways than one.
Most importantly—it won’t be the way you’d like it to be.

When desperation sets in,
Don’t get blinded by the façade,
Don’t be swindled by the sweet talk.
Charm is good but revolving doors that lie are not.

When desperation sets in,
Don’t go with the lesser of two evils.
When the vote counts, make sure it’s a step in the right direction,
Not a step into another (inter)national nightmare. 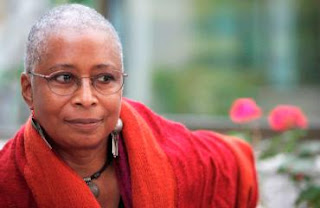 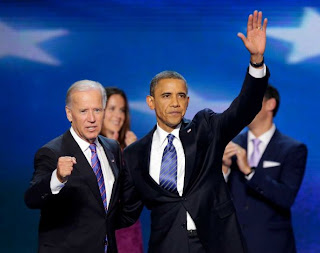 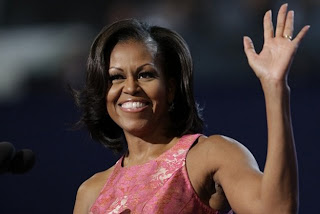 Michelle Obama is the epitome of what a First Lady should be.  She exudes class, grace, eloquence, and wisdom.  She hasn’t forgotten where she came from and she will not allow us to forget where we’ve come from either.  We cannot sit back and allow ourselves to falter. We have to bring each other up.  It’s about OPPORTUNITY.  When you have it, make sure you’re leaving the door open for others to follow.  Set the example.  Lead with character, honesty, and integrity.